The story of an unhappily married mother who is guided in her dreams by her dead, chain-smoking cousin. 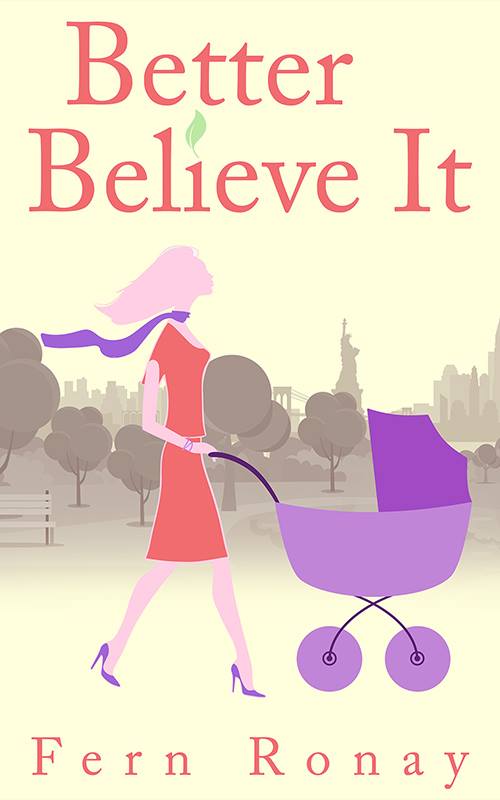 Better in the Morning

The story of a single 29-year old Manhattan lawyer who is guided in her dreams by her dead Italian grandparents. 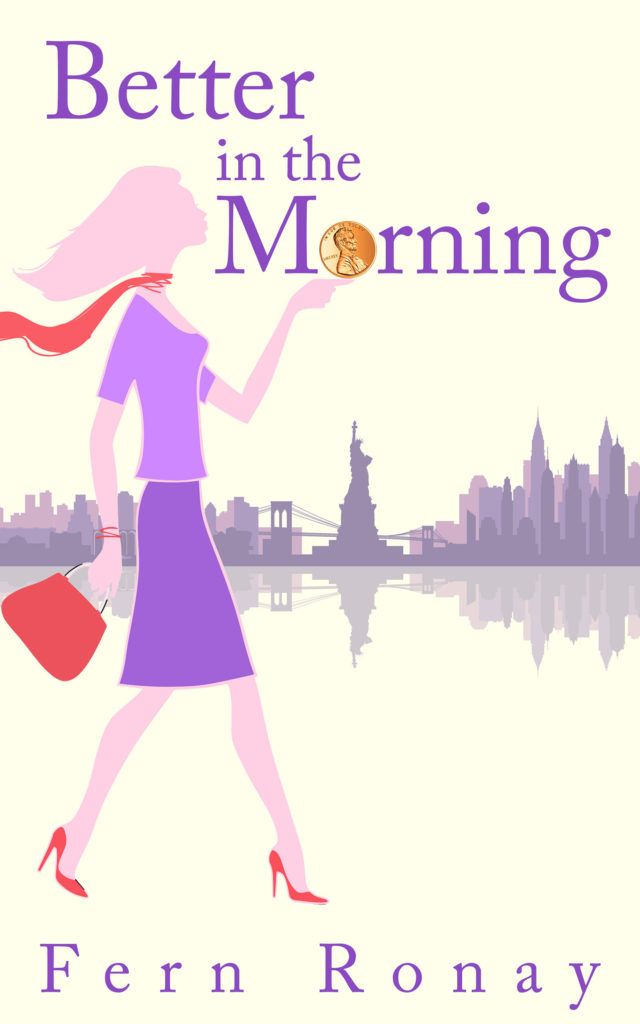 Are any of the characters in Better in the Morning based on anyone?

Veronica is based somewhat on me since I was a single, Italian lawyer in NYC at one time but none of what happens to Veronica in the story ever happened to me. My life was not that interesting! Syd is based somewhat on my husband but again my imagination is what fuels the story. Salvatore and Antoinette are more of a conglomerate of my own grandparents on both sides as well as many of the funny old people I’ve known and loved in my life. My mom is similar in some ways to Veronica’s mom but my dad was definitely not the blueprint for Veronica’s dad!  In fact, in the acknowledgements, I thank him for being nothing like Veronica’s father.  As for John, Jada, Beverly, Kate, Trista, Selma and the rest of the characters, they are not based on anyone but, as the writing flowed, it was certainly fun to get to know them.  As Sal and Ant would say, “whatta buncha characters.”

Why do Sal and Ant say they cannot predict the future but they know when Veronica will be somewhere to leave pennies?

When you’re dead, it’s like having an invisibility cloak. You can see what’s going on, such as the fact that John is planning to move, not propose. You also know, for instance, who the judge is assigned to a certain case and if and when Veronica ever ends up in his office, she’ll need some “extra help or comfort.” You can also see the future in terms of what you know factually but also based on the intended growth paths of the souls you’re observing (i.e. we showed you the past for understanding, the present for enlightenment and the future based on what we know factually and spiritually. And we want you to end up with the person you will learn the most from and, as grandparents, with the one who makes you happy, of course).  Also, in Better in the Morning, Veronica wanted easy answers and her grandparents would reply “We’re not your crystal ball,” because she needed to learn some things on her own for her soul to evolve. Even if she didn’t remember what they told her in the morning, she would know it deep down. (Never ignore a gut feeling!)  So, that’s how it works. With no time, physical or other constraints, it is a fluid world as opposed to one with the rules and restrictions we know of in the three dimensional world.

Are you a medium?

No, I am not a medium but I do speak to the dead, just as anyone would who believes that energy doesn’t die, that their loved ones who’ve passed still love them just as they did when their souls inhabited a human body and they want to see what is going on in your life and be there for you.  I speak to them aloud, I believe I meet with them in my dreams, I smile and thank them when they send me signs.

So, you’re just A-okay with death?

Obviously, I believe that those who’ve passed to the other side are still with us and we are able to meet with them on another plane when we let our guards down, even if we don’t remember these meetings.  (I think it’s designed that way so that we continue to live our lives and learn and grow in an unadulterated way.)

However, I never want to diminish anyone’s grief.  I understand the feeling of not caring if your loved one is coming to you as a ladybug or whatever, that you’d rather have them here, on earth, alive, with you! Even if we get to meet them on this other level, when we’re going through life everyday without a loved one, it is painful which is why I am constantly “counting my blessings,” as Sal and Ant would say, for every second on earth with the people I love.

What is your next book about?

The next book finds Jada married to Mark and a mother to a young son.  But, when she has a run in with former flame Todd while on a business trip, her world is turned upside down.  Her dead grandparents, Tony and Rose, call in a “big gun,” Jada’s cousin Gina who passed before Jada’s wedding.  Will the strong-willed Gina be able to get through to the strong-willed Jada?